New York-based inker and penciller SANDU FLOREA has a soft-spoken, gentle demeanor which belies the truth that he was born and reared in Transylvania/ only a few miles from Dracula’s castle. It may explain in part, however, his knack for illustrating horror and fantasy.

A graduate of the School of Architecture, this talented illustrator has won art awards in Europe, beginning with First Prize at an International Convention of Science Fiction and Fantasy Art, Stressa, Italy in 1980 for comic book illustration. Then, in 1985, 1987, and 1989, Sandu was voted the Best Artist of the Year for Children’s Illustrations in Romania, based on polls among young readers.

He moved to the U.S. in 1991 and immediately began working in comics, pencilling primarily for Marvel on such
titles as Captain America, Conan, Doctor Strange, Thor, and War Machine. In 1998, Sandu began to specialize in inking and finishing, easily adapting styles and techniques to accomodate pencillers on such varied books as Generation X and Spider-Man for Marvel; Angel and Buffy the Vampire Stayer for Dark Horse; and Insane
Clinun Posse and The Undertaker for Chaos!

Sandu’s much-praised recent adaptability in inking styles has surprised editors who were used to seeing a single bold style in both his art and inks.

Sandu explains, „There are two ways of inking a comic book: The ‘traditional’ way, closely follows the pencil lines with very little change. This type of inking is perfect for tight pencils, but works poorly when the pencilling is loose. I’ve discovered the vast majority of pencilled pages are far from being tight, and inking in a ‘traditional’ manner proves sometimes to be a disaster. So I took it upon myself to embellish, and that’s made a difference. That embellishing is the ‘creative’ way, closely following the pencil line but being ready to change it, improve it, or fix the mistakes, paying close attention to artistic composition of the panels and design of the page, adding texture where necessary. The ‘creative’ inking is not ‘finishing’ but, rather, a way of bringing to the surface the best artistic qualities of the existing drawing. It doesn’t change the concept or the style of the drawing. An inker has to be an artist in his own right in order to be able to use the ‘creative’ type of inking.”

An article in Insane Clown Posse Newsletter #8, written by „Jumpsteady” (scripter of the ICP comic-book series), wrote this about Sandu: „Sandu is the kind of man that is calm and quiet, but in his eyes there lies another story far deeper then the shades he applies to the
artwork. With Sandu’s touch, the art is brought into full vivid life as he highlights Jerry’s work and adds shadow and dimension.

„It is with gifted hands that he releases the darkest side of himself to give each panel that sinister and almost evil look that brings it so nicely together….”

Hmmm.-.The true Mark of Sandu may not be so far from the shadow of Dracula’s castle, after all.

http://www.glasshousegraphics.com/
The Coolest Talent Agency in the World 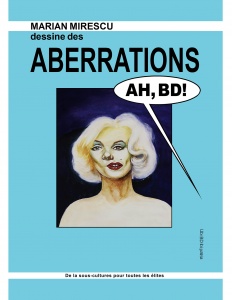 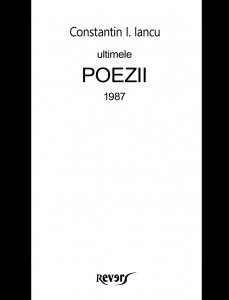 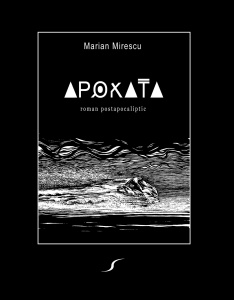